WWE Undertaker The Last Ride Chapter 3 End Of An Era

Preview : Fresh off his stellar performance at WrestleMania 34 against John Cena, The Undertaker seeks closure on his 30-year career in a series of matches with the men he respects the most – Triple H, Shawn Michaels and Kane. With a dream scenario involving all four Legends at WWE Crown Jewel, the stage was set for The Phenom to ride off into the night. 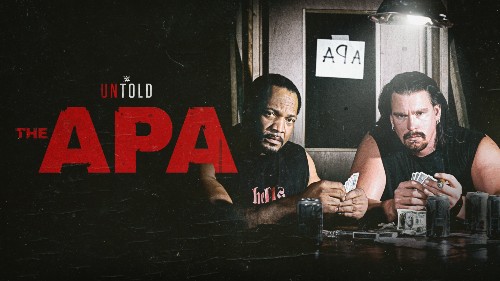